You have probably heard of the Vaporwave or maybe seen one of Vaporwave-themed things on the web, here is a guide to help you understand and explore vaporwave world !

Vaporwave is a musical genre and an Art movement emerged on the internet in the early 2010s, it's musical genre is defined by music sampling of 80s/90s Jazz, lounge, elevator music and slowing down famous songs,

Vaporwave subculture is sometimes associated with an ambiguous or satirical take on consumer capitalism and pop culture, and tends to be characterized by a nostalgic or surrealist engagement with the popular entertainment, technology and advertising of previous decades. It also incorporates early Internet imagery, late 1990s web design, glitch art, anime, 3D-rendered objects, and cyberpunk tropes in its cover artwork and music videos. (Wikipedia)

One day, there was seapunk, a sort of heterogeneous genre where figures of hip-hop of the 1990s mixed with techno-surrealist aesthetics, with images of dolphins, poor quality digital seas, and a horribly turquoise hue. It was a pure product of the internet counterculture, taken from the depths of Tumblr.

Origins of vaporwave are multiple, in 2010, artist Daniel Lopatin, also known as Oneohtrix Point Never, released the album Eccojams Vol for fun. 1 under the pseudonym of Chuck Person.

The album is a strange and hypnotic assembly of bits of songs from the 1980s, 1990s and 2000s, slowed down, repeated in a loop for far too long, and occasionally dotted with typical sound effects of technologies of that time ( VHS etc ).

The cover - as well as the title, which recalls the cult game of the Mega Drive Ecco the dolphin - evokes the cases containing the cassettes of the consoles of the 16bit era.

The major elements of the Vaporwave design movement are :

Now you know what Vaporwave is, and you probably already fallen in love with :)

Get the latest posts delivered right to your inbox 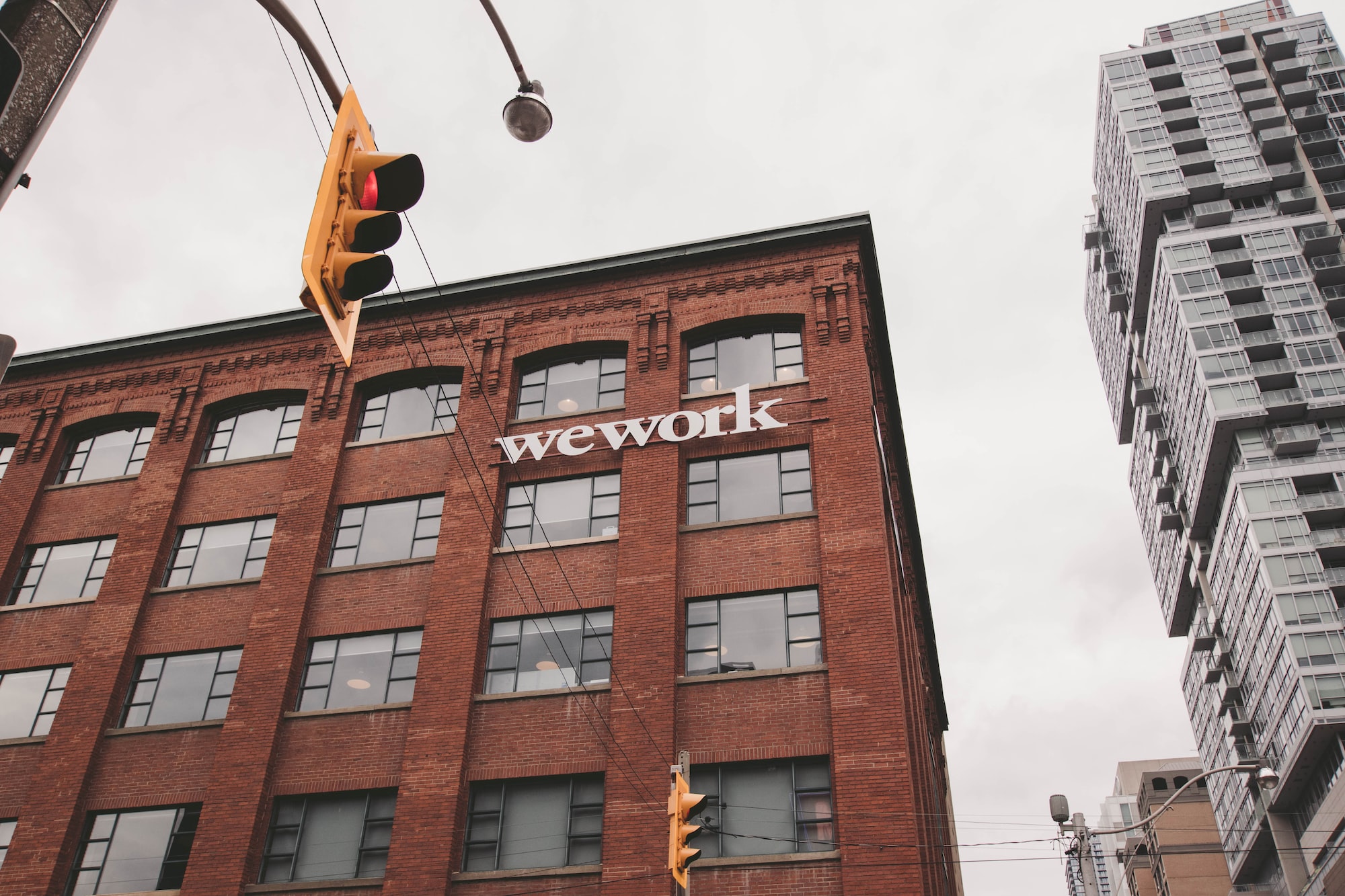 First seen as a rising star in the sharing economy, WeWork has now become the symbol of poor capital management. The company, which had reached a valuation of nearly $ 50

The World Wide Web is now 31 years, remember how it was? good old free - libre internet those simple times when we weren't tracked all the time.. and when

Stay up to date! Get all the latest & greatest posts delivered straight to your inbox